The procession starts every 5 years at 11 p.m. from the Village of Pillaz from Fontainemore through the suggestive hill of Barma and on to the Sanctuary of Oropa to venerate the Black Madonna. The appointment, one of the oldest, sinks its roots in the sixteenth century, although according to some researchers its origins are to be found in times farther away. The long queue of believers is opened by the men of the village, followed by the women, dressed in long white veils. At noon the procession reaches the Sanctuary and the pilgrims, accompanied by prayers and religious songs, bow to kiss the entrance of the Old Basilica before going into the church. After mass in the afternoon, the believers take part in a torchlight procession in the area of the Sanctuary, spend the night in the rooms of its guesthouse and return the following day to their village. 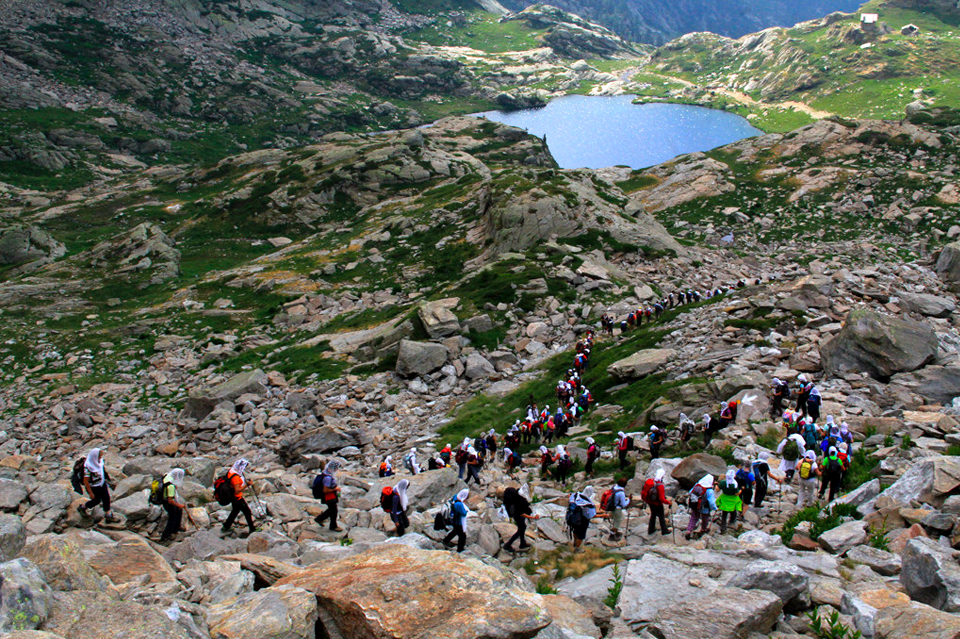 A special pilgrimage, a gesture that originates in the mists of time, in the hearts of men, the expression of faith of an entire community.

“The emigrants return from abroad; each family ensures that at least a couple of its members participate. The departure is fixed from the village of Pillaz; one follows mule tracks and paths, skirting the alpine lakes Vargno, Lé Lounc and Barma to reach, when it is still dark, the hill of Barma (2261 m). From here the downhill on the Biella side begins. The route proceeds between stops, songs and preaching of priests; after about twelve hours of walking, pilgrims reach the sanctuary: two by two they kneel and kiss the threshold. The rest of the day is spent between rest and prayer. The next day, after mass at about 8.30 a.m., the pilgrims take the mountain road again and reach the parish church around 7 p.m. The rite, always the same, has been repeated for centuries; the stops, the songs, the prayers are handed down from generation to generation…” (www.montmars.it) 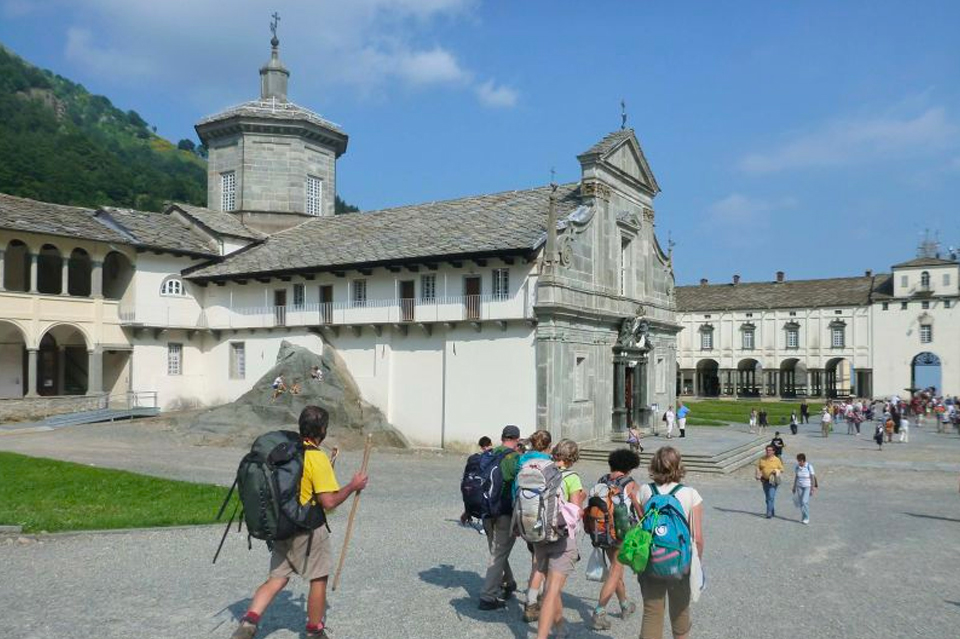 This post is also available in: Italiano Deutsch Français