Opening 2019: We are open every day from 1st June to 22nd September and on weekends from 29th September to 3rd November. 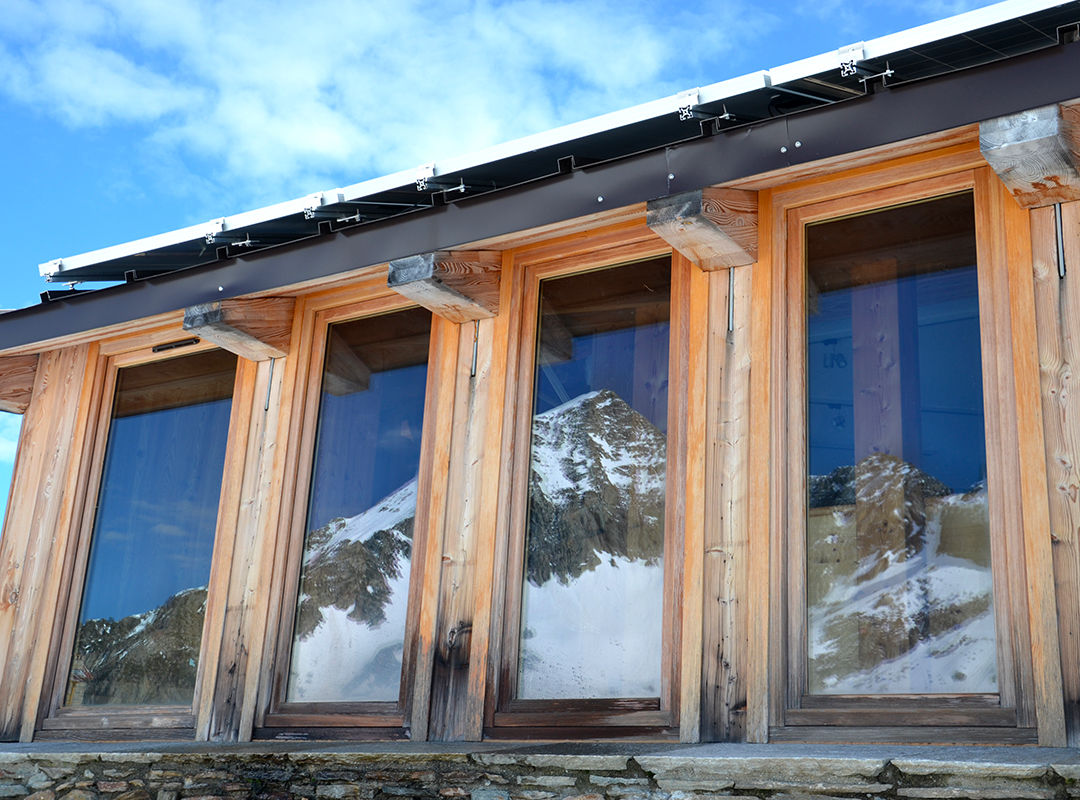 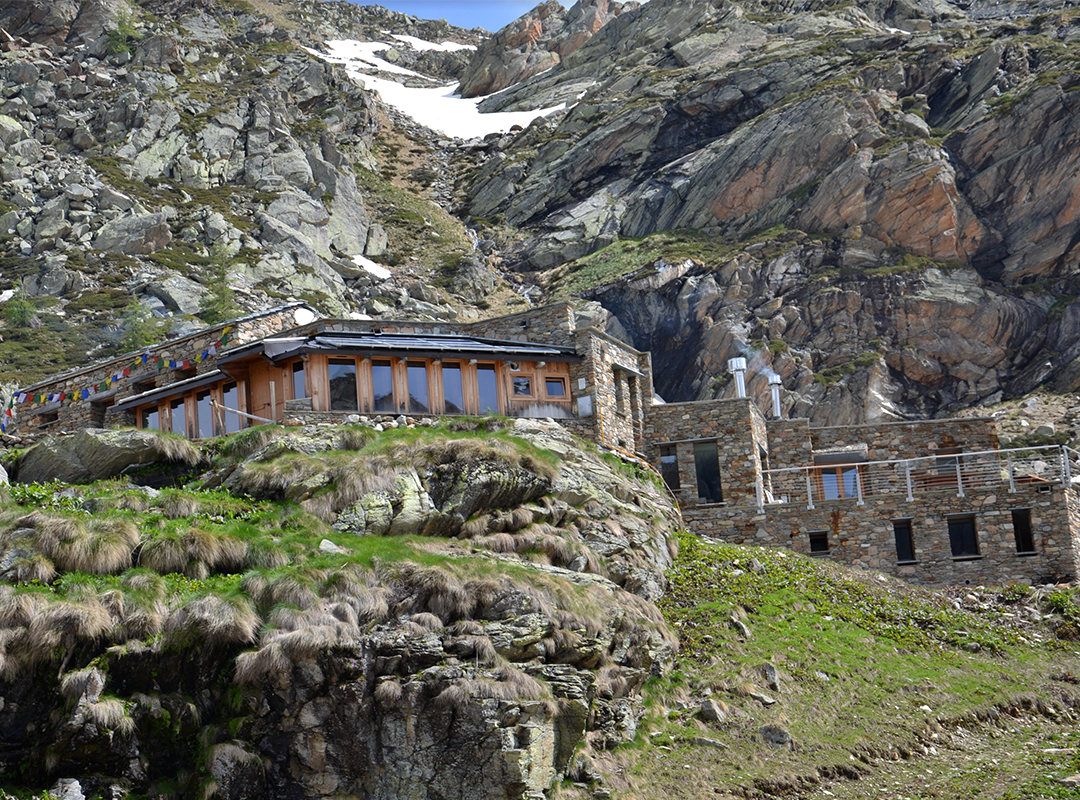 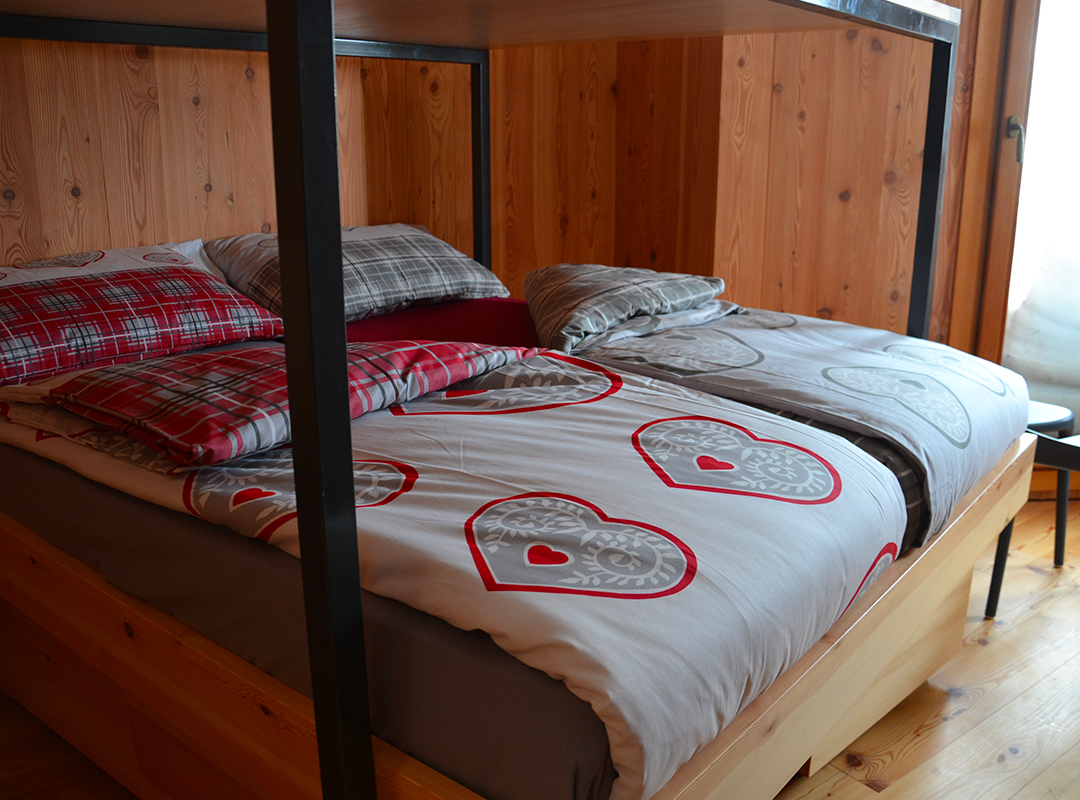 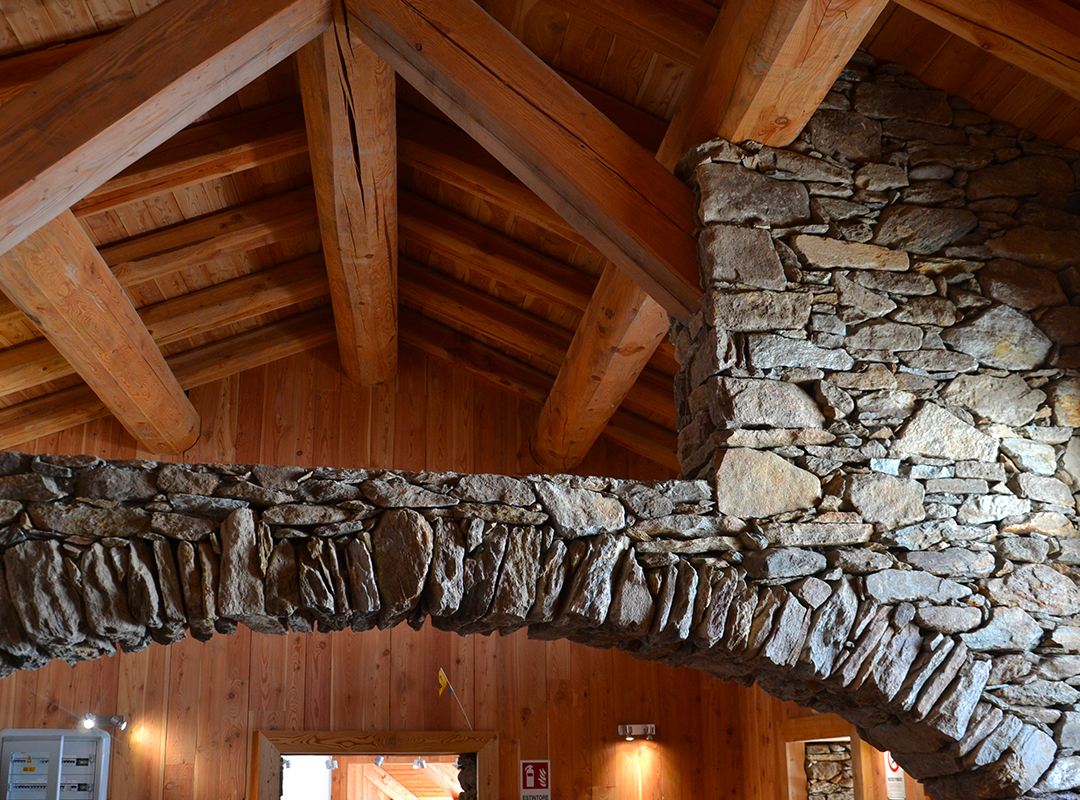 The Barma refuge is located at an altitude of 2060 meters in the natural reserve of Mont Mars, located between Biella and the Lys Valley in the Aosta Valley.

The stone structure is built around the rock in the middle of an amphitheater that overlooks the lakes of the same name at the foot of the Mont Mars massif (2600 m).

The refuge is recently built and has inside a large bar, two dining rooms, eight bedrooms, five of which with 8 beds, two with 4 and one with 2. The bathrooms are shared.
The structure is equipped with solar panels for the production of electricity, supplemented by a system of co-generators. The water is captured in depth by the lake and treated with a potabilizer so as to avoid the use of packaging to be disposed of.

The use of the sheet bag is compulsory. If you do not have it, you will be provided at the price of 4 euros

What does it mean?

o balma, in French balme, in Provençal baume, in German Balm, in patois of Aosta Valley barme. Protruding rock and, by extension, cave, shelter. It is a particular type of anthropized cave that is present in alpine and pre-alpine areas, often created by the detachment and laying on a slope of an erratic boulder with a particular structure: a shelter to which the rock acts as a roof.

This post is also available in: Italiano Deutsch Français